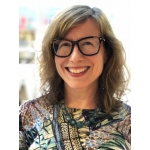 The National Toxicology Program (NTP), a federal interagency program headquartered at the National Institute of Environmental Health Sciences, is critical in providing toxicological information on chemical and physical agents that we encounter in the environment.  Concerns regarding the effects of cell phone radiofrequency radiation (RFR) have increased along with its use, which is now nearly universal throughout the world. Yet investigations on the potentially harmful effects of cell phone RFR have been inconsistent.  The FDA nominated cell phone RFR for study by the NTP to learn more about the potential long-term effects of exposure. The NTP addressed this need by conducting a series of studies including a 2-year rodent cancer bioassay on rats and mice exposed to RFR.  In these studies, exposure to RFR began in utero in rats, and at 5 weeks old in mice.  These studies were designed to expose animals to the two modulated RFR signals that are used by 2G and 3G devices, code division multiple access (CDMA) or global system for mobile (GSM).  Considerable technical challenges involved in studying the effects of RFR exposures were overcome by partnering with the National Institute for Standards and Technology (NIST) and the Foundation for Research on Information Technologies in Society (IT'TS Foundation). Together, these groups conceptualized, designed, and constructed a reverberation chamber system that would ensure uniform, whole-body exposures to cell phone RFR.  Animals in the NTP study were individually housed in cages within the chambers, and pilot studies determined that the top exposures to RFR should not have increased body temperature by more than 1°C.  They were exposed to RFR for a total of 18 h per day, with RFR cycling on and off every 10 min during the exposure periods.  In 2018, the NTP reported the findings and concluded that exposure to RFR resulted in clear evidence of malignant schwannomas in the hearts of male rats, some evidence of malignant gliomas in the brains of male rats, and some evidence of tumors in the adrenal glands of male rats, results that are consistent with findings in a similar study (Falcioni et al., 2018).  It must be noted that these findings cannot be directly related to human exposure, because the animals experienced whole body exposures to higher levels of RFR, and for much longer amounts of time, than the more-localized lower exposures that people typically experience.

The biological mechanisms underlying these effects are unclear, as well as the relevance to humans, underscoring the importance of investigating whether genetic damage occurred as a result of RFR exposures.  In this month's EMM Editor's Choice, Smith-Roe et al. summarize the NTP genotoxicity findings in rats and mice that were removed at earlier timepoints (19 weeks of exposure for rats, 14 weeks of exposure for mice since they were not exposed in utero) from the ongoing RFR bioassay.  Given the concerns regarding the potential for cell phones to increase the risk of brain cancer, DNA damage was assessed in the brain, as well as in liver and peripheral blood leukocytes using the comet assay, and chromosomal damage was assessed in immature and mature peripheral blood erythrocytes using the micronucleus assay.  No significant induction of micronuclei was observed, but significant increases in DNA damage, measured by the comet assay, were reported in the hippocampus of male rats, the frontal cortex of male mice, and in leukocytes of female mice.  Importantly, histopathological evaluations performed concurrently on different animals exposed in the same conditions did not find any evidence of lesions, neoplastic or nonneoplastic, indicating the genetic damage precedes tumorigenesis or other potential mechanisms contributing to carcinogenesis such as inflammation or hyperplasia.  Although these exposures were higher than typical exposures for humans, which can also vary depending on cell phone model and use conditions, these results suggest nonetheless that exposure to RFR is capable of inducing genetic damage.  To confirm and expand these findings, the NTP plans to conduct follow-up studies to further characterize RFR-mediated genetic toxicity and identify biomarkers of damage from RFR exposure. 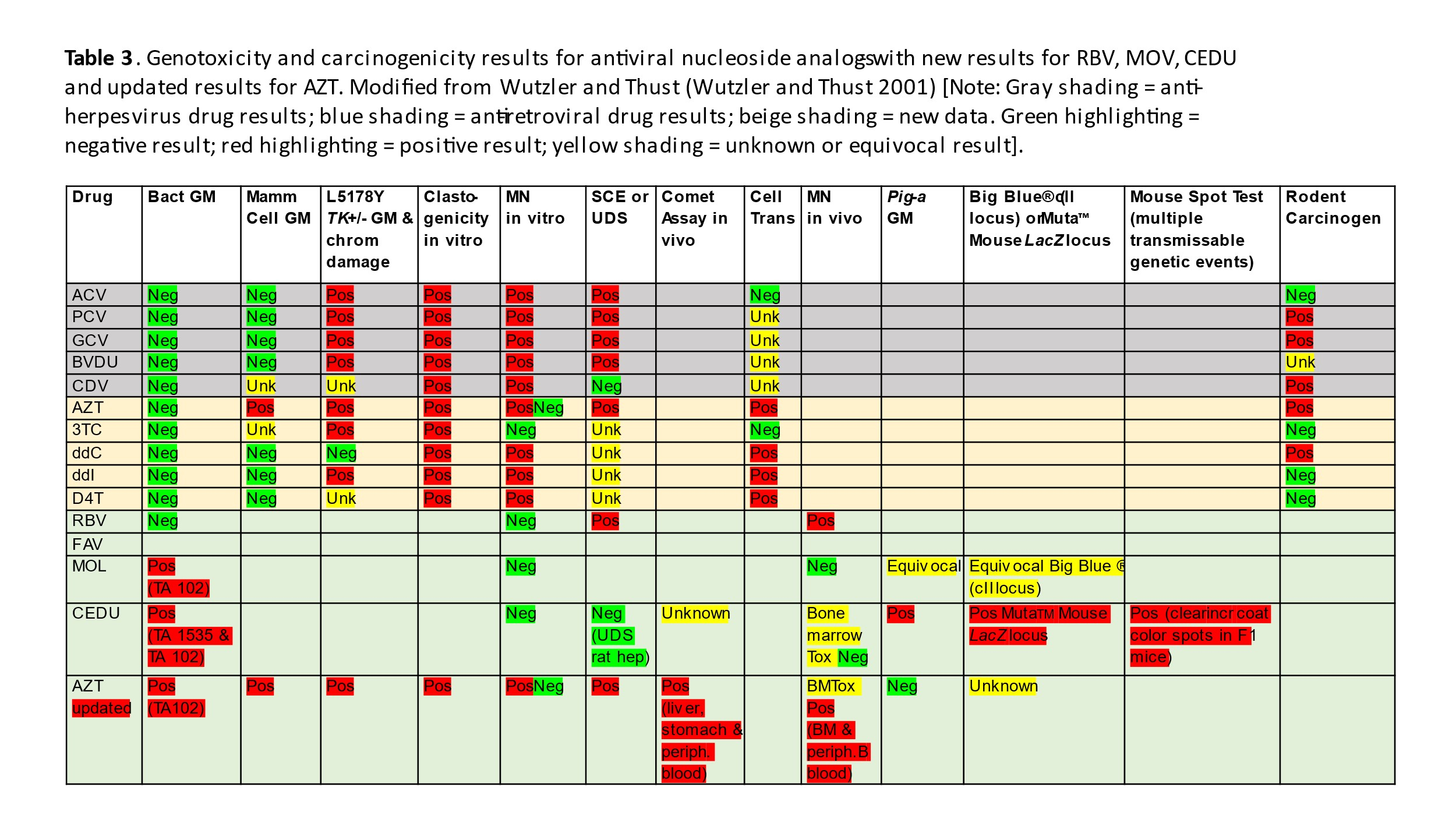 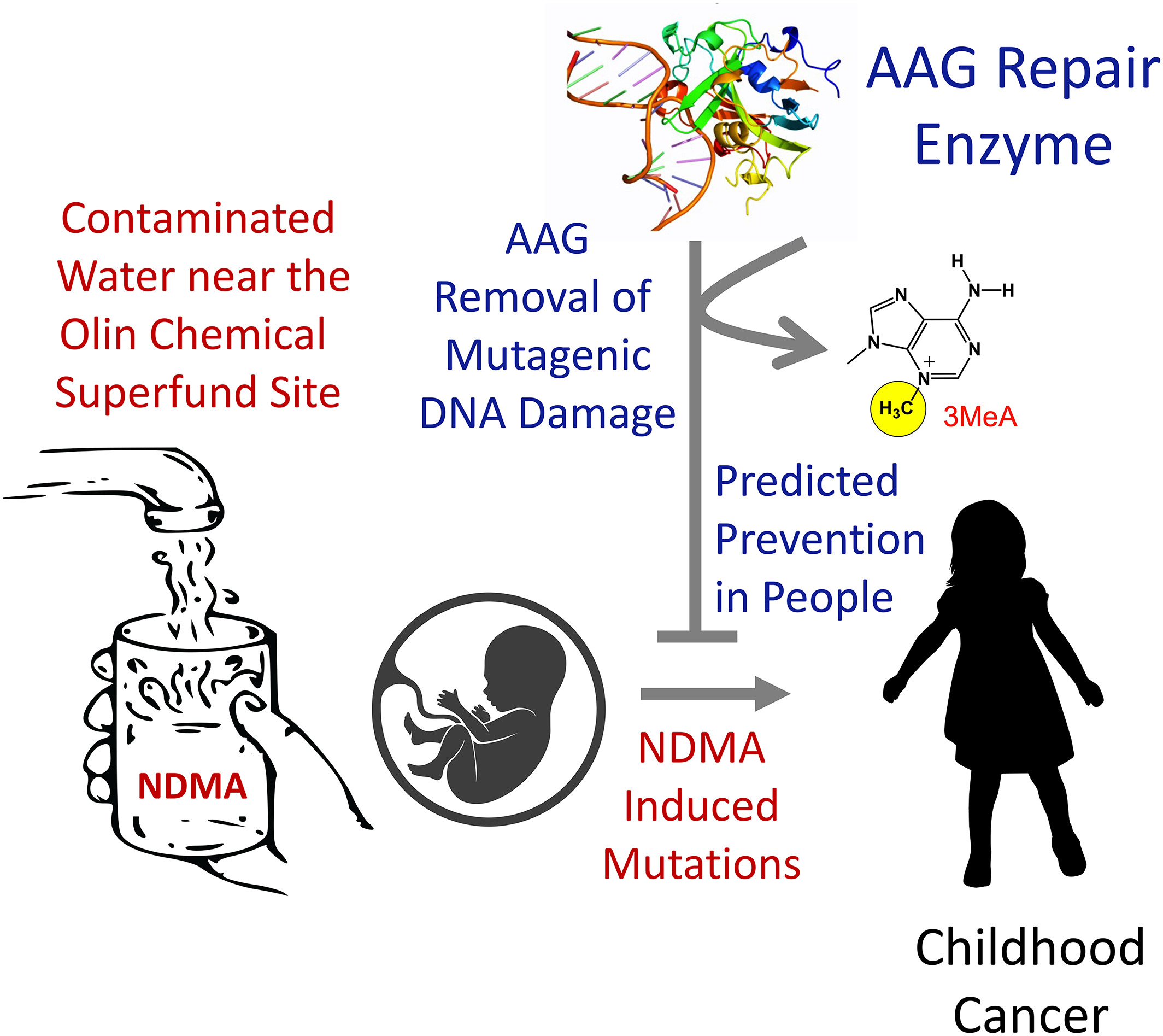