EMGS Young Scientist Award Highlight: Where Are They Now? 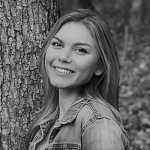 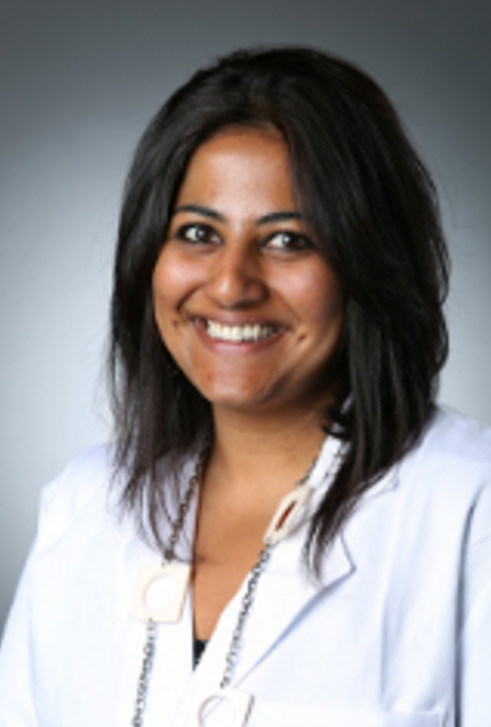 In 2018, Dr. Aishwarya Prakash won the EMGS Young Scientist Award, and presented at the 2018 EMGS Annual Meeting in San Antonio, Texas. However, her EMGS journey began a couple years before.

Prakash began an independent research career as a tenure-track Assistant Prof. at the University of South Alabama Mitchell Cancer Institute in 2016. Then, her laboratory was interested in two DNA repair pathways: the base excision repair (BER) pathway, which is involved in the repair of small, non-bulky DNA lesions and the mismatch repair (MMR) pathway, which is involved with recognizing and removing erroneous DNA base misincorporations, insertions, and deletions.

Prakash describes that at first she was skeptical about joining EMGS, but after attending her first meeting in 2017, she says, “I was hooked, and I realized how committed the society is to new investigators and its members. The opportunities are boundless.”

Today, Prakash’s research program is focused on understanding the structural basis of protein interactions during mismatch DNA repair and base excision repair.  She is in the process of expanding her research endeavors to combine the impact of environmental toxicants on these cellular repair processes.

Prakash describes that “Winning this award helped me during the tenure/promotion process as well as helped me build confidence in my presentation skills and research program.”

As far as the expansion of her network through EMGS, Prakash says that it is a truly unique environment to be a part of.

“Over the past few years, I have met so many scientists via EMGS many of whom I would have never come across if it had not been for the society’s annual meetings and committees. I am able to interface regularly with scientists from industry, academia, and several federal agencies.”

When asked what Prakash’s most significant scientific finding has been since joining EMGS, she says: “If I had to pick one, we have identified a new role for NEIL1, a DNA glycosylase that is involved with catalyzing the first steps of base excision repair. In this new role, NEIL1 appears to interact with each of its binding partners (that are involved with cellular processes such as replication and transcription) in unique ways. As an example of this, we observed that NEIL1 can disrupt the PCNA homotrimer and the mitochondrial SSB homotetramer upon interaction possibly presenting a switch between replication and repair.”

But beyond the lab and hours of investigation, Prakash likes to spend her days off with her now 8-month-old daughter either at home, or on the beach: “Both she and I love the outdoors and go for walks multiple times a day when time permits.”

EMGS is committed to helping young scientists - our future - make critical career transitions. At our Annual Meeting, we feature the EMGS Young Scientist Award, a prestigious prize for a new investigator embarking on an independent scientific career and the opportunity to give a plenary talk at our annual meeting.

EMGS is excited to present the new 2021-2025 Strategic Plan. We have been working extensively to ensure that the vision, mission, and goals of the society are demonstrated through this plan. Please re...
EMGS Young Scientist Award Highlight: Where Are They Now?

The EMGS 2021 Young Scientist Award is going on now. In this article, we explore how winning the 2018 YSA opened networking opportunities and career advancement for Dr. Aishwarya Prakash.
Cast Your Vote for the 2021 EMGS Young Student Award!

EMGS is committed to helping young scientists - our future - make critical career transitions. At our Annual Meeting, we feature the EMGS Young Scientist Award, a prestigious prize for a new investiga...