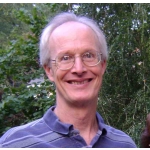 The Editor's Choice for May is "Genetic and Epigenetic Variation in the DNMT3B and MTHFR Genes and Colorectal Adenoma Risk"  by Vikki Ho, Janet Ashbury, Sherryl Taylor, Stephen Vanner  and Will King.

DNMT3B is a key gene that encodes enzymes critical to the proper functioning of 1-carbon metabolism, a network of chemical reactions whose malfunction has been implicated in colorectal cancer development.  Previous studies have primarily focused on polymorphisms in genes involved in 1-carbon metabolism and colorectal cancer risk.  However, it is increasingly clear that epigenetic variability–specifically abnormal gene-specific DNA methylation – can also affect gene function.  The premise of this study was that the consideration of both genetic and epigenetic variability of genes will better reflect individual differences in gene function and, therefore, contribute to a better understanding of individual susceptibility to the development of adenomatous polyps in the colon.

Dr.  Ho and her Canadian colleagues found that a common polymorphism in DNMT3B (G to T transversion at nucleotide position c.-6-1045) was associated with the risk of developing adenomas; where those with the TT genotype, thought to confer lower DNMT3B activity, was  associated with about 2-fold increased risk.  As well, higher methylation in the gene coding area of DNMT3B measured in white blood cells, thought to confer lower DNMT3B activity, was associated with a 1.3-fold increased risk.  The combination of having both the TT genotype and higher methylation in DNMT3B (either in the promoter or gene coding region) yielded a 3.3 to 4.8-fold increased risk.  In this study, it was demonstrated that genetic and epigenetic alterations in a single gene appear to enhance risk of developing colorectal adenomas.  As many environmental factors are thought to influence the1-carbon metabolism cycle, the consideration of interactions between polymorphisms, methylation and lifestyle factors are of great interest for future research.  Environ. Mol. Mutagen. 57:261-268, 2016,  © Wiley Periodicals, Inc. 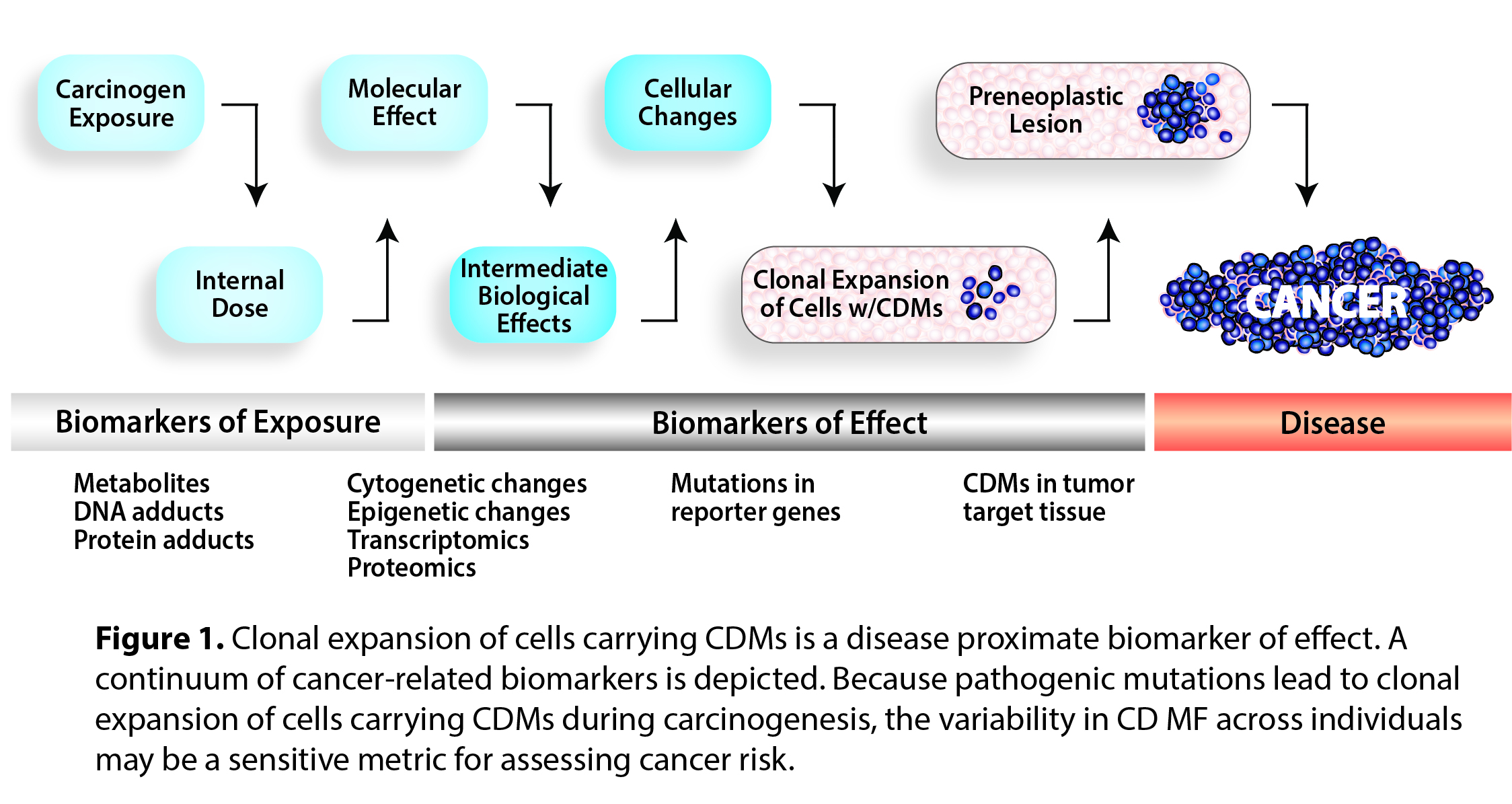 In their October 2020 Editor's Choice article, "CD59-deficient bone marrow erythroid cells from rats treated with procarbazine and propyl-nitrosourea have mutations in the Pig-a gene," Revol...
Editor's Choice for July 2020

In his July’s Editor’s Choice article "A review on the 40th anniversary of the first regulation of drinking water disinfection by-products," David DeMarini concisely reviews the ...