North Carolina’s Capital city and surrounding areas are overflowing with things to do. World-class museums, best of Broadway shows, live concerts, historic sites, professional and amateur sports and a shopping Mecca of nine major retail spots. Not to mention a downtown pulsing with nightclubs, hipster hangouts and incredible eateries.

Things to do in Raleigh 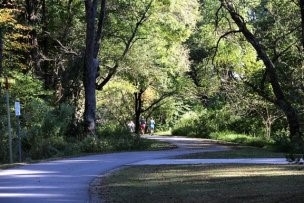 The Neuse River Trail (also known as the Raleigh Greenway) is a portion of a nearly 28-mile path that stretches from the Falls Lake Dam in Wake Forest, North Carolina, down to the Wake/Johnston county line in Raleigh. The wide path travels along the Neuse River, across wetlands, through woods and is altogether beautiful, according to many a jogger, dog walker and bike rider. 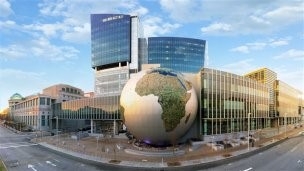 The North Carolina Museum of Natural Sciences is Raleigh's most popular attraction for several reasons: it's free, its cafe features a menu of tasty and reasonably priced items and it contains plentiful exhibits that recent visitors say interest travelers of all ages. The museum teaches visitors about North Carolina through exhibits like "Coastal North Carolina," which features everything from whale skeletons to seahorse bioramas and the "Living Conservatory," which flutters with butterflies. There is also a wing of the museum dedicated to nature research, and this is where visitors can embrace their inner scientist in "Investigate Labs" or simply watch scientists work in the "Windows on Research" areas. 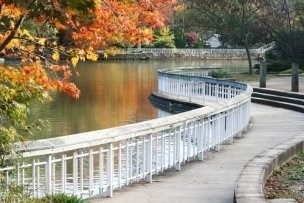 Pullen Park, which sits beside North Carolina State University, has a number of superlatives to its name. Not only is it the state's first public park, it's also the fifth-oldest operating amusement park in the U.S. and the 16th-oldest operating amusement park in the world. Today, visitors flock to the park for its cheap amusements — $1 for a carousel ride or a trip out on the paddle boats — as well for its lush beauty. Fans of the Andy Griffith Show also like to seek out the bronze statue of "Andy and Opie." There are also playgrounds, sports fields, tennis courts and an indoor aquatic center. 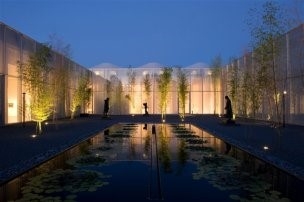 The North Carolina Museum of Art's gleaming white galleries, which hang with paintings like Andrew Wyeth's "Winter 1946" and "The Holy Family with St. Anne" by Peter Paul Rubens and Workshop, are impressive in and of themselves. But visitors also highly praise the museum's rotating exhibits, the lovely sculpture garden and the interesting tours and events. The museum's restaurant, Iris, is also an artful place too with its floor-to-ceiling windows and wall sculpture. 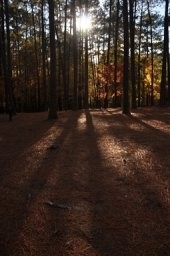 In the between the cities of Raleigh, Cary and Durham is the William B. Umstead State Park and its 5,579 acres of wooded trails and picturesque lakes. You can walk, bike, hike and run through it, and you can even take a paddleboat or a canoe out for a small fee. Some travelers are chagrined at its popularity, saying that it's lost some of its delightful seclusion. But most recent visitors highly recommend it. 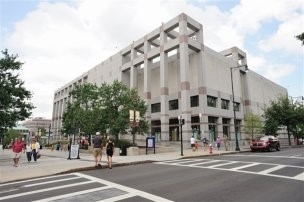 The North Carolina Museum of History is exactly what its name suggests — a museum about North Carolina's history. Exhibits include the 20,000-square-foot permanent "Story of North Carolina," which traces the state's history across 14,000 years. Visitors will find everything from two full-size historic houses to a life-size replica of the Wright brothers' plane, the "Wright Flyer." Other exhibits focus on themes like sports or the Civil War, and there are a host of temporary exhibits that rotate through the museum. 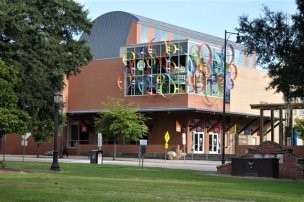 You might wonder where this children's museum got its name, and the answer is two-fold. One, because the museum founders encourage kids to "use their marbles" (or brains) while they play. And two, because a wall that surrounds the museum is filled with more than 1 million marbles that light up at night. Other than marbles, the museum features exhibits that range from an "Art Loft," where kids can do crafts, paint and sculpt, to a "Power 2 Play" exhibit where children can play with kid-size athletic equipment. There's also a cafe and an IMAX theater. 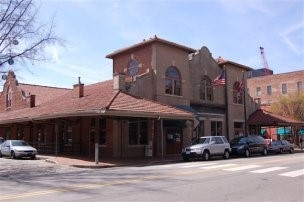 Raleigh's City Market, which opened more than a century ago, is an ensemble of shops and boutiques, bars and restaurants, and it's a nice place to meander when the weather is nice. You'll come across everything from eateries like Vic's Ristorante Italiano to businesses like the Dogwood Collective, which sells local clothing brands. Last year, a seasonal farmers market had stalls at the market too, from the spring to the fall. 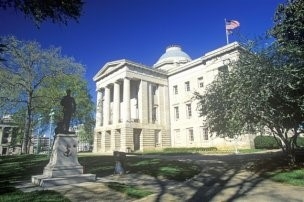 The North Carolina State Capitol, which was completed in 1840, is the center of activity for North Carolina state government. It also contains a host of curiosities — like its Greek architecture and the fact that the visage of George Washington shows up four times, once in a Roman general's garb — that make for an especially interesting tour. Recent visitors strongly suggest penciling in time for the tour, saying that the docents offer a variety of interesting details about the building and North Carolina's past. In December, the Capitol hosts a handful of festive holiday events, from a tree lighting to an open house. 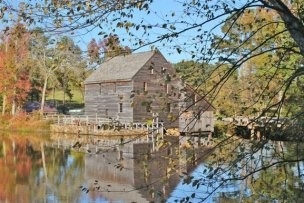 The 174-acre Historic Yates Mill County Park is the last remaining water-powered gristmill in Wake County. It's also a nice place to stretch your legs: There are several miles of hiking trails that trace the Mill Pond and extend west of it. And you can also fish from two boardwalks.