52nd Annual Meeting of the EMGS

To be held in Ottawa, Canada

Ottawa is Canada’s capital, a dynamic showcase city of more than one million people. Located in Ontario at the Quebec border, it’s a place where you’ll hear English and French spoken in the streets; where you can discover Canada’s proud heritage at impressive national sites and famous landmarks, including the Rideau Canal (a UNESCO World Heritage Site). It’s a city steeped in culture, with world-class museums and galleries displaying stunning national collections and special exhibitions from Canada and around the world. 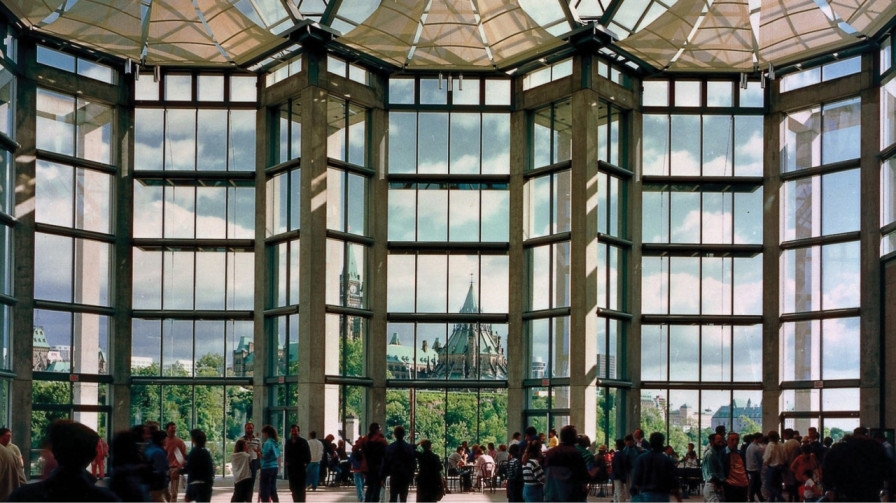