EMGS has confirmed two esteemed Keynote speakers for its 2021 meeting. We will welcome Norman E. “Ned” Sharpless, M.D., the 15th director of the National Cancer Center, who has served in that role since 2017. Also scheduled to deliver a virtual Keynote is Xiaoliang Sunney Xie, PhD., an internationally renowned scientist of biophysical chemistry who serves as the Dean of Sciences at Peking University. We also welcome Cheryl Lyn Walker, PhD, Director to the Center of Precision Health and leader in our understanding of how environmental exposures, especially endocrine-disrupting compounds. 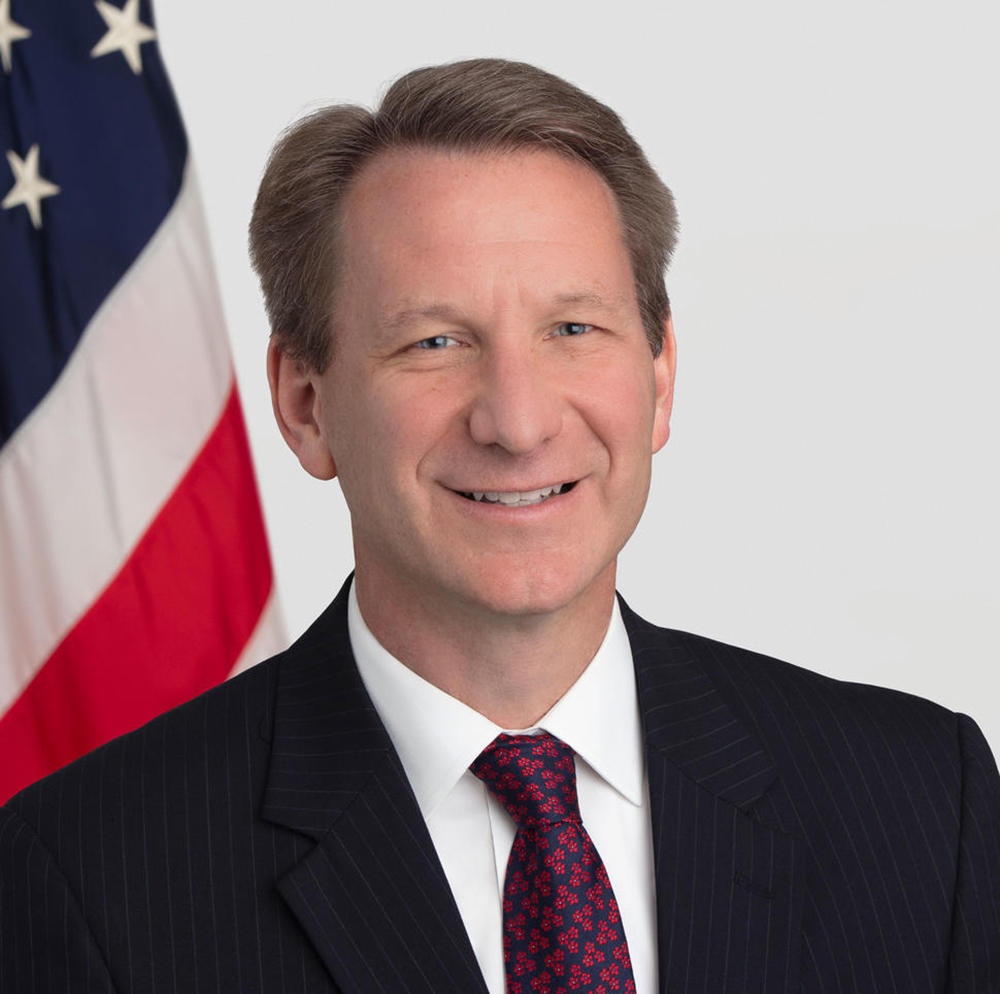 Norman E. “Ned” Sharpless, M.D., was officially sworn in as the 15th director of the National Cancer Institute (NCI) on October 17, 2017. Prior to his appointment, Dr. Sharpless served as the director of the Lineberger Comprehensive Cancer Center at the University of North Carolina (UNC), a position he held since 2014.

Dr. Sharpless was a Morehead Scholar at UNC–Chapel Hill and received his undergraduate degree in mathematics. He went on to pursue his medical degree from the UNC School of Medicine, graduating with honors and distinction in 1993. He then completed his internal medicine residency at the Massachusetts General Hospital and a hematology/oncology fellowship at Dana-Farber/Partners Cancer Care, both of Harvard Medical School in Boston.

After 2 years on the faculty at Harvard Medical School, he joined the faculty of the UNC School of Medicine in the Departments of Medicine and Genetics in 2002. He became the Wellcome Professor of Cancer Research at UNC in 2012.

Dr. Sharpless is a member of the Association of American Physicians and the American Society for Clinical Investigation, and is a Fellow of the Academy of the American Association of Cancer Research. He has authored more than 160 original scientific papers, reviews, and book chapters, and is an inventor on 10 patents. He cofounded two clinical-stage biotechnology companies: G1 Therapeutics and Sapere Bio (formerly HealthSpan Diagnostics).

Dr. Sharpless served as Acting Commissioner for Food and Drugs at the U.S. Food and Drug Administration for 7 months in 2019, before returning to the NCI directorship. 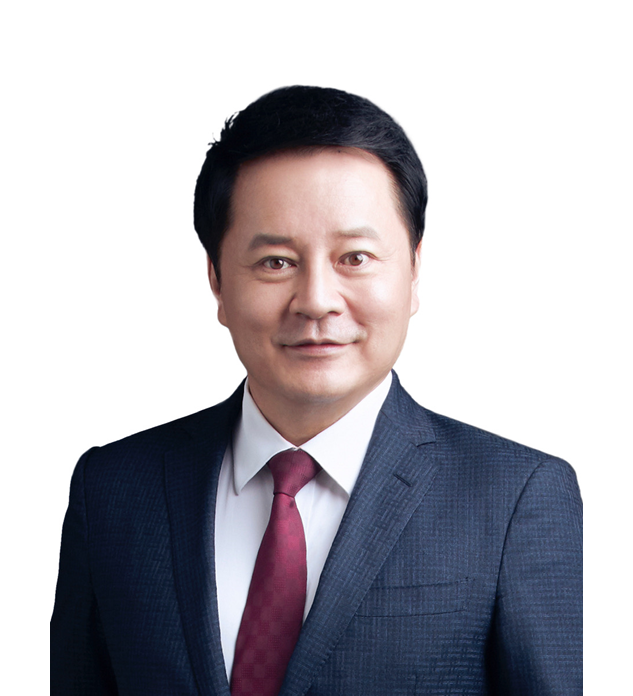 Professor Xiaoliang Sunney Xie is an internationally renowned scientist of biophysical chemistry. Prof. Xie received his BSc in chemistry from Peking University in 1984, and his PhD in physical chemistry in 1990 from UC San Diego. After a career at Pacific Northwest National Laboratory, he became the first tenured professor at Harvard University among Chinese Scholars who went to the US since the Reform in China.

As a pioneer of single molecule biophysical chemistry, coherent Raman scattering microscopy, and single cell genomics, he made major contributions to the emergence of these fields. Furthermore, Xie has made significant advances on medical applications of label-free optical imaging and single cell genomics. In particular, his inventions have been used in in vitro fertilization and have benefited hundreds of couples in China in avoiding the transmission of their monogenic diseases to their newborns. In addition, 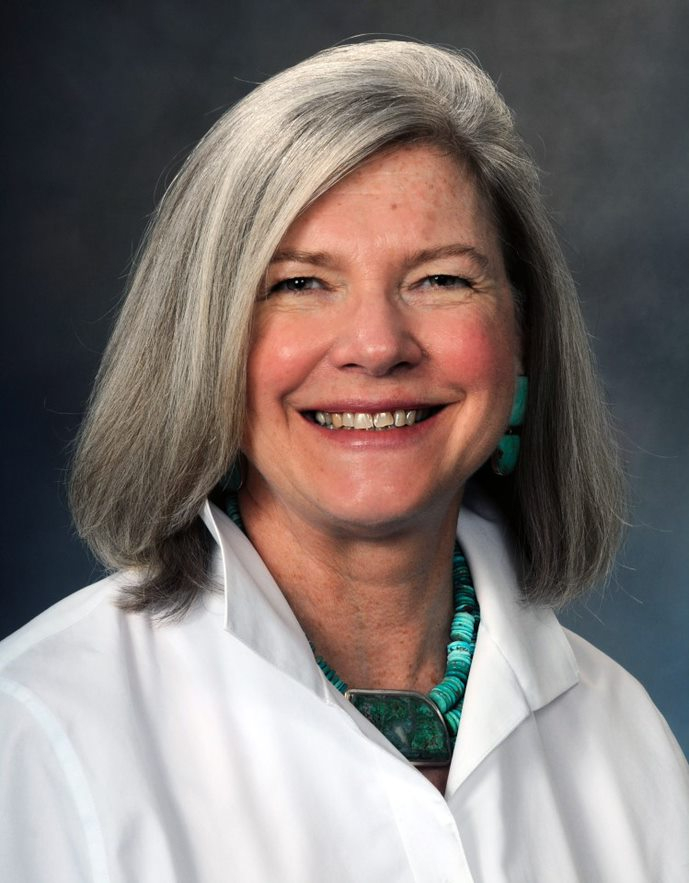 Dr. Cheryl Lyn Walker is a leader in the field of genetic, epigenetic, and environmental interactions. She has made seminal contributions to our understanding of how environmental exposures, especially endocrine-disrupting compounds (EDC) increase risk for hormone dependent cancers. She was among the first to show that tumor suppressor genes were the target for chemical carcinogens in the environment. She discovered that the tumor suppressor ATM, a DNA repair kinase, “moonlighted” in the cytoplasm controlling peroxisome number using ROS as a rheostat targeting excess/dysfunctional   peroxisomes for elimination. This work solved a major riddle in cell   biology (How do cells regulate peroxisome number?) and resulted in receipt of the Cozzarelli Prize from the National Academy of Sciences.

A leader in the field of hormone-dependent tumorigenesis, she developed an animal model for uterine leiomyoma/fibroids that became the gold-standard for research in this disease and provided key insights into how hormones and EDCs promote these tumors. One of her most important contributions was her identification of a molecular mechanism for EDC-induced reprogramming of the epigenome of developing tissues to increase disease susceptibility later in life, a process known as developmental reprogramming. Most recently, her epigenomic studies uncovered a new role for chromatin remodelers and elucidated that the epigenetic machinery of the Histone Code plays an equally important role in remodeling the cytoskeleton and directing the Tubulin Code.

Beyond her scientific contributions, she has had a tremendous impact on the field through activities including chair of the NIEHS TaRGET II Consortium, founder of the Center for Translational Environmental Health Research, and founder and director of the Center for Precision Environmental Health at Baylor College of Medicine. In 2016 she was elected to the National Academy of Medicine.