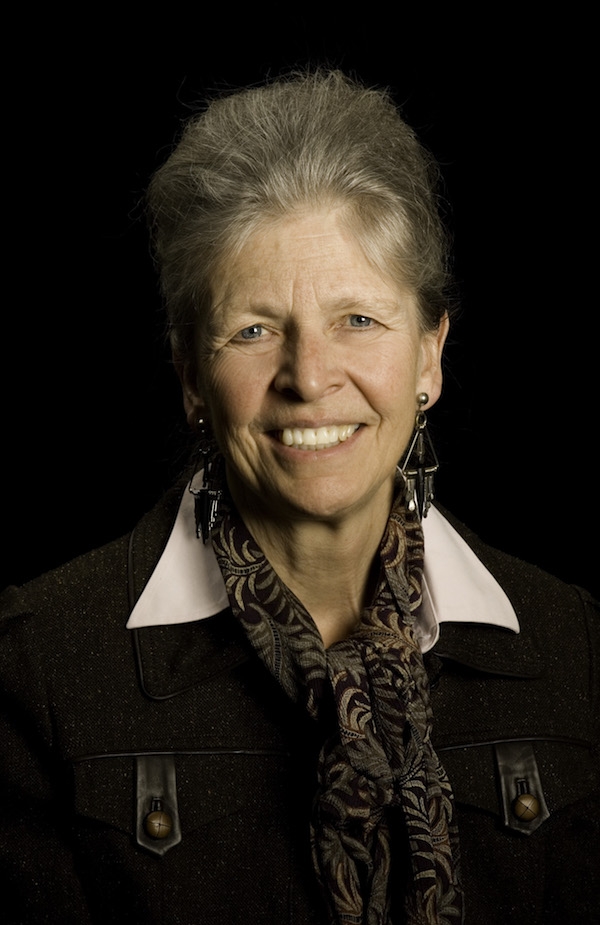 As a college student in the 1960s, Joan Steitz never imagined herself as a top-flight scientist. Certainly, she was fascinated by science. She even assisted senior scientists in laboratories at the Massachusetts Institute of Technology, where she was befriended by James D. Watson, co-discoverer of the DNA double helix, and at the Max Planck Institute in Germany. But when it came time to choose a career path, she had never seen a female professor or head of lab. So, she never aspired to such goals.

Today, Prof. Joan Steitz is one of leading scientists in her field. Steitz is best known for her pioneering work in RNA. She and her student Michael Lerner discovered and defined the function of small ribonucleoproteins (snRNPs) in pre-messenger RNA—the earliest product of DNA transcription—and was the first to learn that these cellular complexes (snRNPs) play a key role in processing messenger RNA by excising noncoding regions and splicing together the resulting segments. Her breakthroughs into the previously mysterious splicing process have clarified the science behind the formation of proteins and other biological processes, including the intricate changes that occur as the immune system and brain develop. Steitz earned her Ph.D. from Harvard in 1967. After completing postdoctoral work in Cambridge, England, she joined the Department of Molecular Biophysics and Biochemistry at Yale as an assistant professor and later became an associate and full professor, as well as chair of the department. 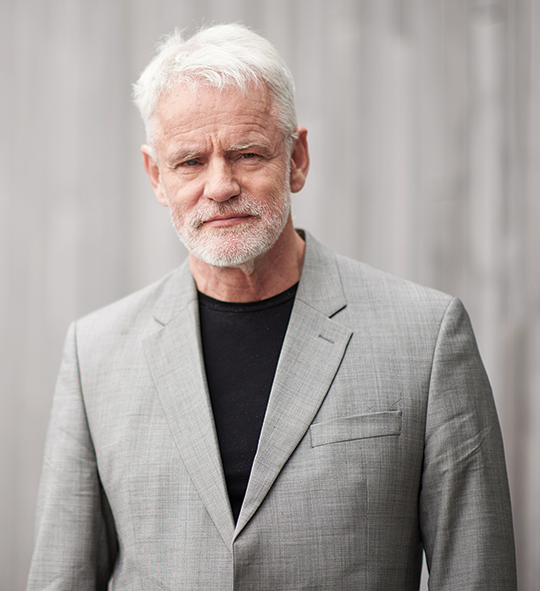 Kári Stefánsson, M.D., Dr. Med. founded deCODE in August 1996. Dr. Stefánsson was previously a professor of Neurology, Neuropathology and Neuroscience at Harvard University and Director of Neuropathology at Beth Israel Hospital in Boston, Massachusetts. From 1983 to 1993, he held faculty positions in Neurology, Neuropathology and Neurosciences at the University of Chicago. Dr. Stefánsson received his M.D. and Dr. Med. from the University of Iceland and is board-certified in neurology and neuropathology in the United States. Dr. Stefansson is recognized as a leading figure in human genetics. He has shaped deCODE’s scientific approach and been actively engaged in leading its gene discovery work, serving as senior author on most of the company’s publications in major scientific journals. 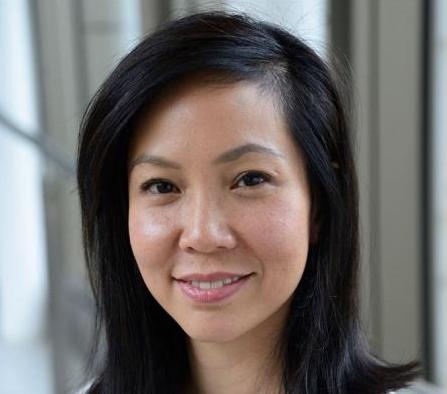 Dr. Serena Nik-Zainal is a CRUK Advanced Clinician Scientist and an Honorary Consultant in Clinical Genetics. Nik-Zainal qualified in medicine from the University of Cambridge in 2000 on a scholarship from Petronas, Malaysia. She undertook a PhD at the Wellcome Sanger Institute (WSI) in 2009 exploring breast cancer using whole genome sequencing (WGS). She demonstrated how detailed downstream analyses of all mutations present in WGS breast cancers could reveal mutation signatures, imprints left by mutagenic processes that have occurred through cancer development. She also identified a novel phenomenon of localized hypermutation termed “kataegis”.

Nik-Zainal was awarded a Wellcome Trust Intermediate Clinical Fellowship in 2013. She joined the Sanger Institute faculty team in 2014 and continued to develop particular expertise in the analysis and interpretation of WGS tumors. Apart from using computational approaches, she also studies mutational signatures experimentally using cell-based model systems. She was awarded a CRUK Advanced Clinician Scientist Fellowship in 2017 and moved to the University of Cambridge in order to accelerate the translation of her genomics expertise towards clinical applications and to further her work into the physiological mechanisms underpinning mutagenesis.